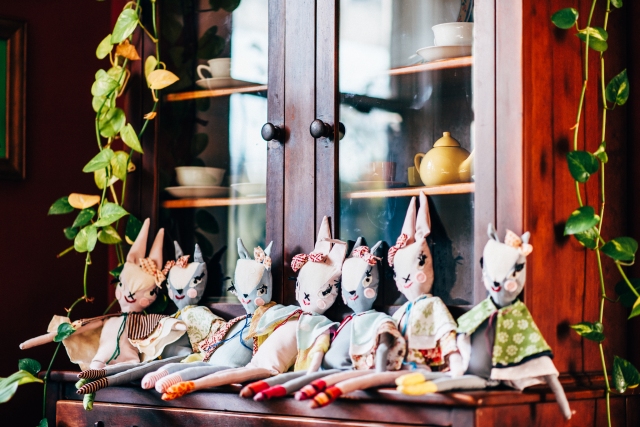 The universe has made me an aunt to a gaggle of dreamy little girls.  My go to gift every year for all of the nieces and nephews are books, because I love books, think they are important, and want them to love books too.  But last year for xmas I made foos a dollhouse the nieces coveted, so I thought this year I would give them something homemade.  I made them bunnies or cats, inspired by this toy anthropologie was selling (methinks mine are less creepy).  These were pretty easy to make and you can modify them however you’d like (I thought about adding whiskers, but got lazy).

For those of you who would like to make these, here is a list of materials I used.  I am also including the pattern I drew (poorly) for the dolls.  The pattern for the bunnies and the cats are the same except for the ears.  The capes come out better if they are at least an inch bigger than I have allowed in the pattern below.  This was learn as you go, but I’m very pleased with the results and christmas texts from my siblings confirm the girls loved them too! 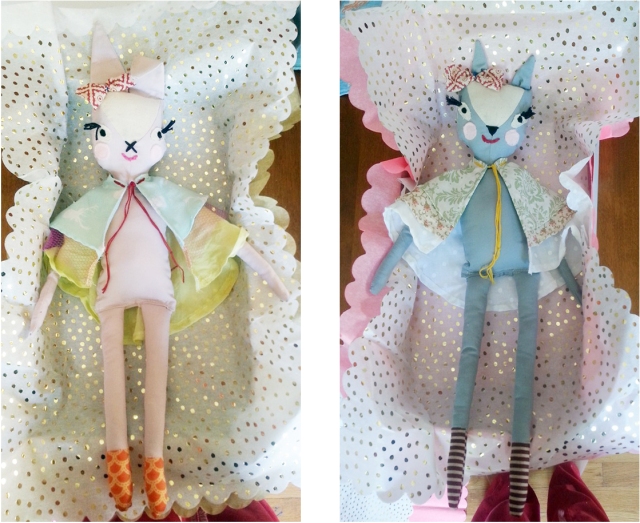 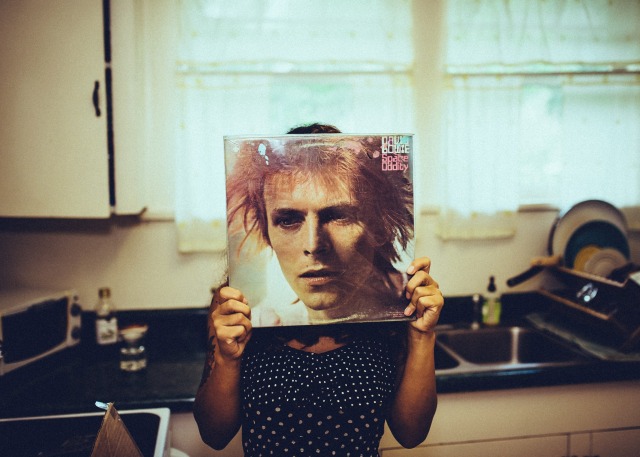 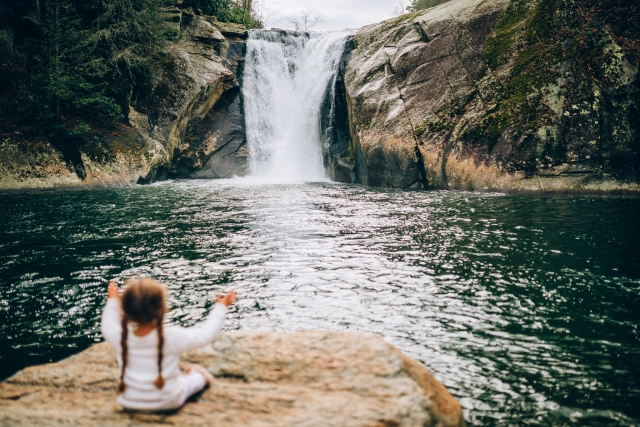 Tender couple, and a little self promotion ❤

Penelope Margo, or you know, Foos.

Our lovely neighbor, Leslie, moonlights as a florist.  She had a lot of flowers left over from a recent wedding, which I am told was very if-Lady-Galadriel-was-getting-married (seething with jealousy right now), so she made Foos a flower crown.  Dreamy, eh? 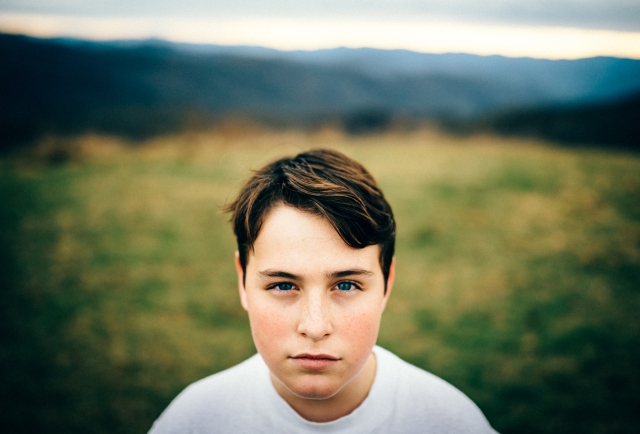 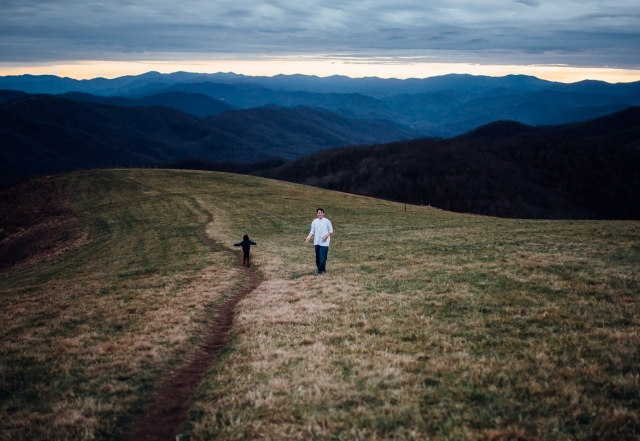 The lot of us at the top of Max Patch, NC. 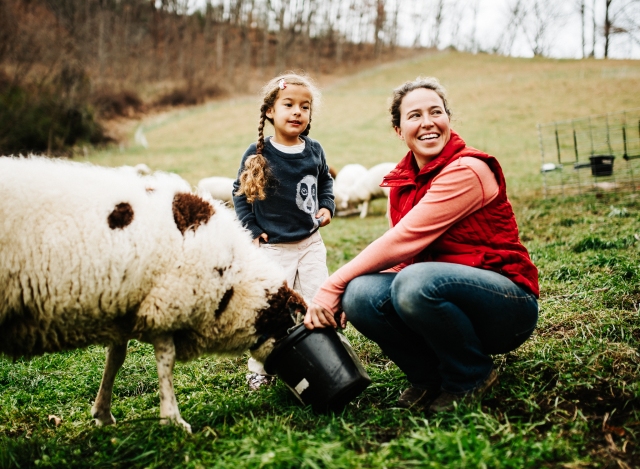 Anna & Foos feed Skip and the sheep on the farm.

We spent Thanksgiving in the Blue Ridge Mountains, returning to the yurt in Anna’s farm.  This time it was a little different, we brought Silas and Banjo, our pup, along. The trip was just as good.  The ride there was a comedy of errors; driving the wrong way for an hour, with the poor kids crammed in the back of the car with our car sick dog. Eventually, thanks to a vet tech friend, we discovered the magic of dramamine.

Our first day there, Thanksgiving proper, was spent roaming the hills and climbing fences. Yelling at my four year old to slow down! Filled with worries of a broken ankle while simultaneously overjoyed at the sight of her transformed, pissing in the bushes, running free. It was also the last day of my 20’s, and I spent that afternoon reading Philip K. Dick on the yurt porch and drinking wine.  Shamefully, Flow My Tears, the Policeman Said is the only of his novels I have read.  We started watching The Man in the High Castle, which is based on his novel of the same name, and I thought it a good reason to read the book.  It was also my first time reading a book on a kindle, and there were many times I caught myself licking a finger in preparation for turning a page that wasn’t there. It almost felt like books were my phantom limb.

The farm on the mountain, a place built for poetry, with its never-ending signs of renewal was as good a place as any to end a decade and start one anew. 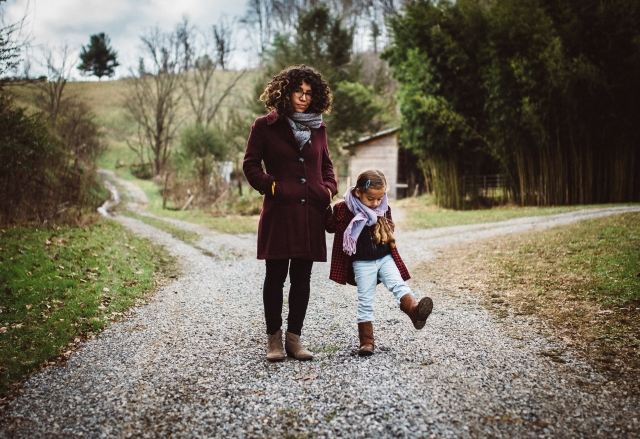 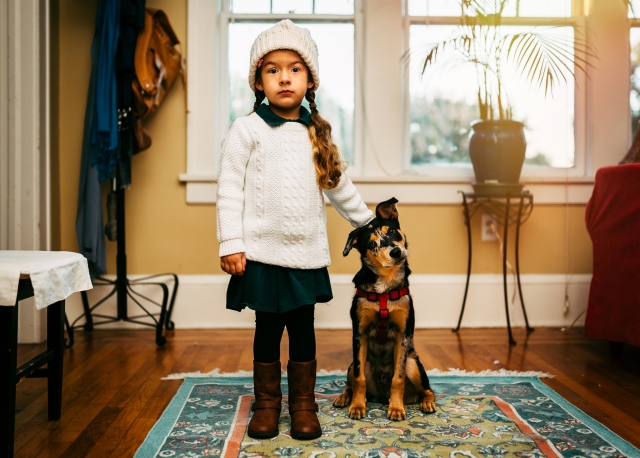 grumpy mcgrumperson and her beast.